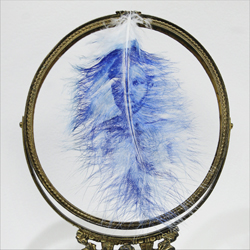 Ann 'Sole Sister' Johnson was born in London, England and raised in Cheyenne, WY. Ann is a Professor of Practice at Prairie View A&M University in Texas, where she also received a BS in Home Economics. She has received an MA in Humanities from the University of Houston-Clear Lake, as well as, an MFA from The Academy of Art University, in San Francisco with a concentration in printmaking. In 2010 she received the Teaching Excellence Award at Prairie View A&M University, and was awarded Art teacher of the year in the School of Architecture in 2010-11, and 2016-17. In 2011 she received the distinguished Presidents Faculty of the Year award. Primarily a mixed media artist, Johnson’s passion for exploring issues particularly in the Black community has led her to create series’ of works that are evocative and engaging such as The Hoop Dreamin Collection. A series of decorative basketball goals that explores the social issue of a Hoop Dream. The series, It Is The Not Knowing That Burns My Soul, is an investigation of exploratory multidisciplinary works that examine the “Black Indian”. The latter was included in an exhibition and catalog for the Smithsonian’s National Museum of the American Indian titled: Indivisible. She has been an invited teaching resident at Tougaloo Art Colony in Jackson, MS in 2009, 2011 and 2015. Ann's work has been exhibited nationally in solo, group and juried exhibitions. She was a Prize winner in Houston’s “The Big Show” in 2004, and was the Mixed Media winner in the Carroll Harris Simms National Black Art Competition in 2007. Johnson was also included in the Texas Biennial in 2013. Most recently Johnson has focused on experimental printmaking, and in 2015 she was acknowledged as an “Artist to Watch” in the International Review of African American Art. Her series Converse: Real Talk has been exhibited at Women and Their Work in Austin, TX, Deborah Colton Gallery in Houston, TX, The Galveston Art Center in Galveston, TX and The Community Art Center in Syracuse, NY. She has exhibited at The Museum of Fine Arts Houston, TX, The Museum of Printing History, Houston, TX, Project Row Houses, Houston, TX, Tisdale Beach Institute, Savannah, GA, Charles H. Wright Museum, Flint, MI, The Apex Museum in Atlanta, GA, The 2016 Democratic Convention in Philadelphia, PA, Smack Mellon in Brooklyn, NY, and The California African American Art Museum in Los Angeles, CA. Johnson has published several articles for School Arts magazine (Davis), and has written and designed a number of books including: I’ll Fly Away (Solefolio Press), Bās (Solefolio Press), Paper & Ink (blurb), ROUX (Solefolio Press), Craft$ For The No Budget Art Teacher (Solefolio Press), Unapologetic, SALT, and STIR (Solefolio Press). Ann 'Sole Sister' Johnson aspires to leave a legacy of challenging and thought provoking work that will entice the viewer and inspire younger artists. 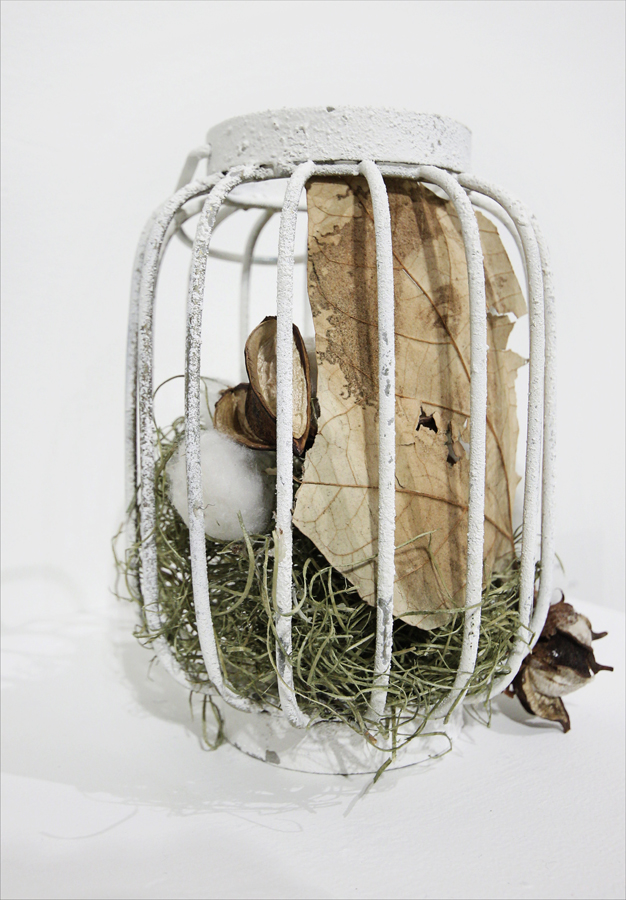 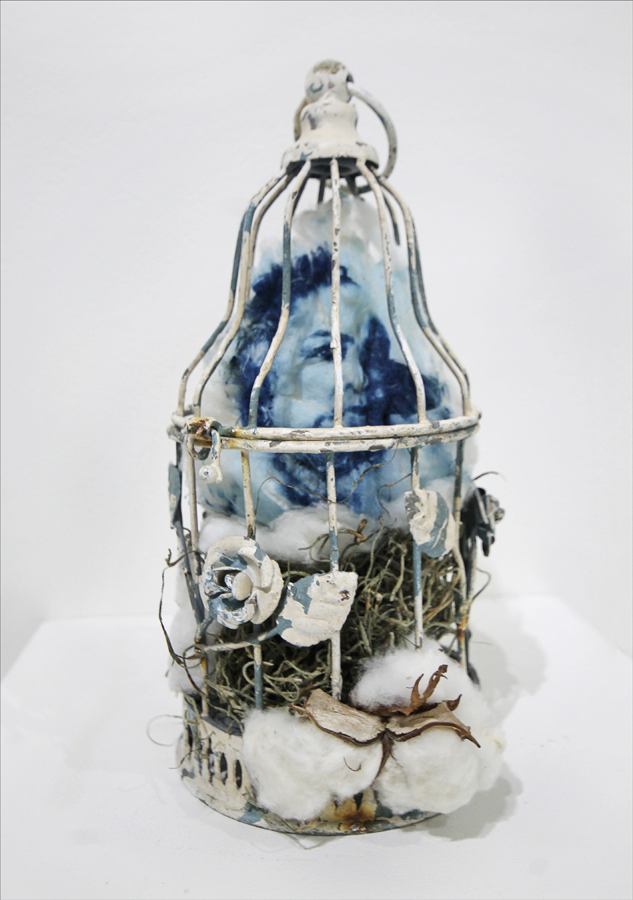 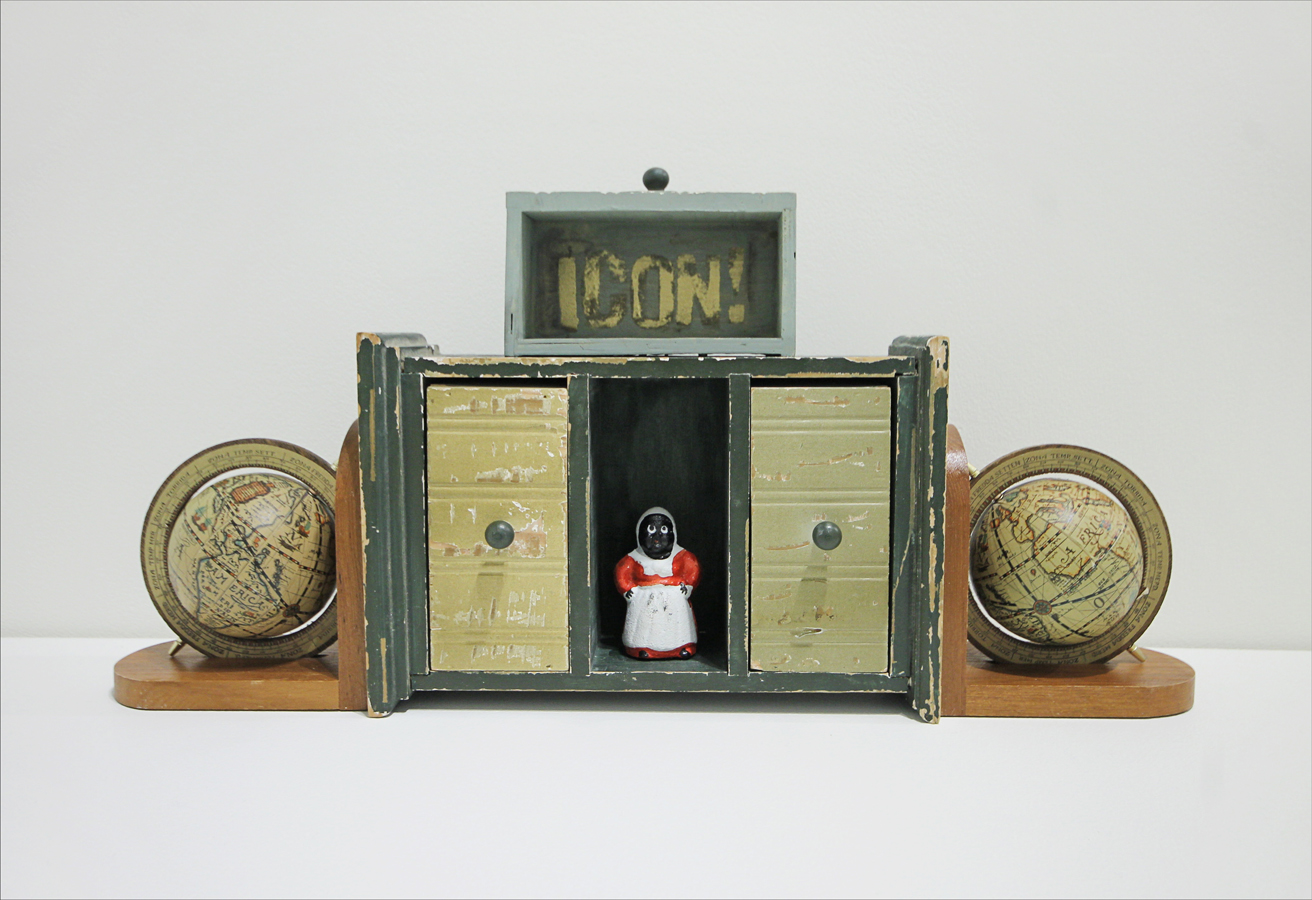 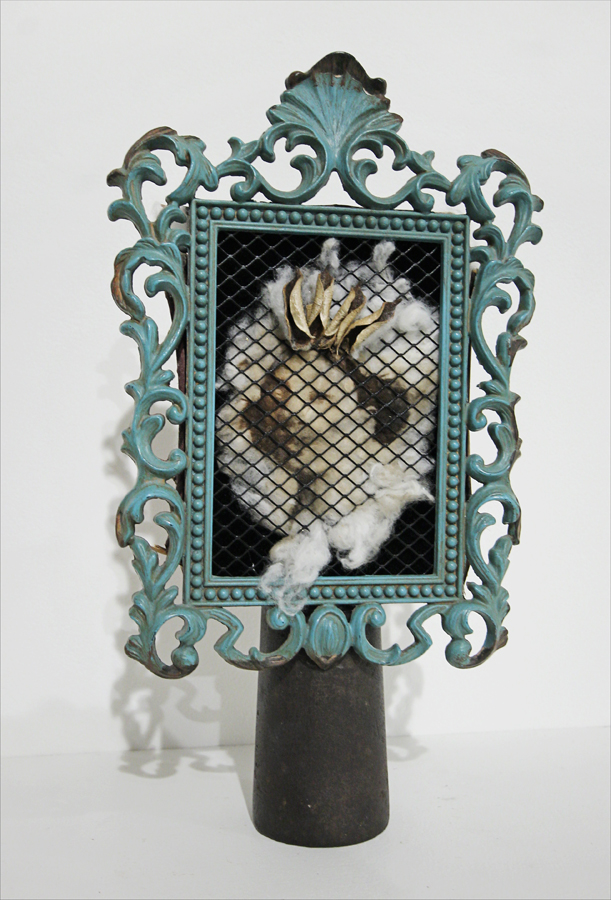 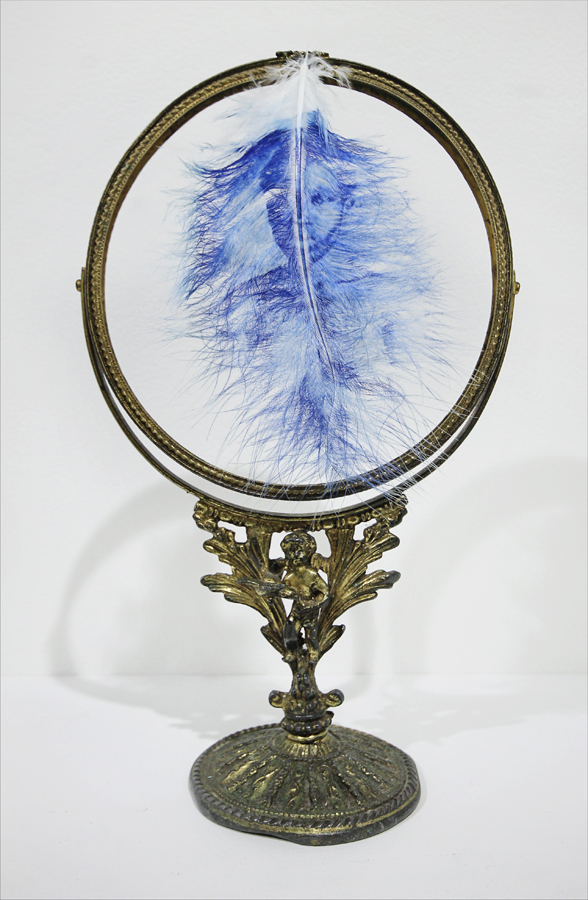 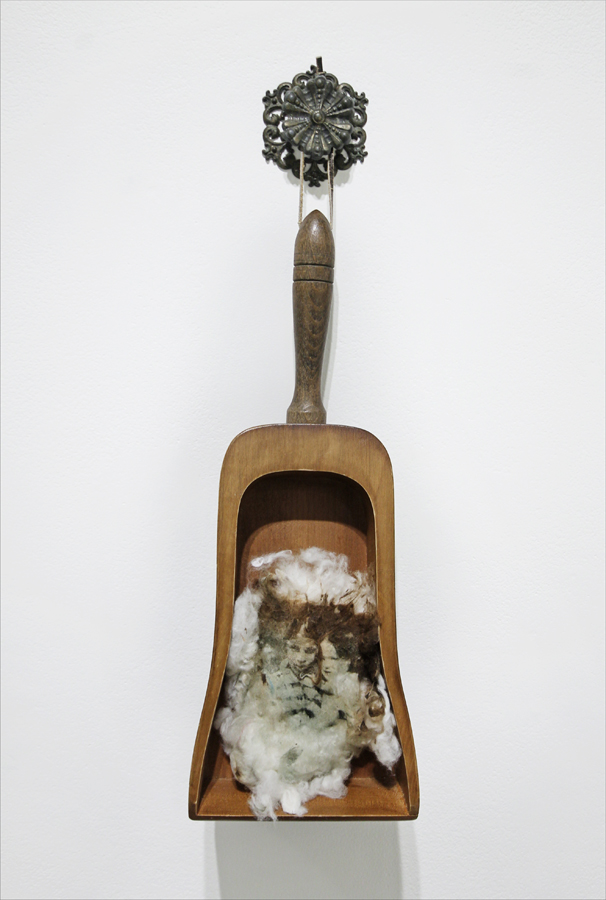 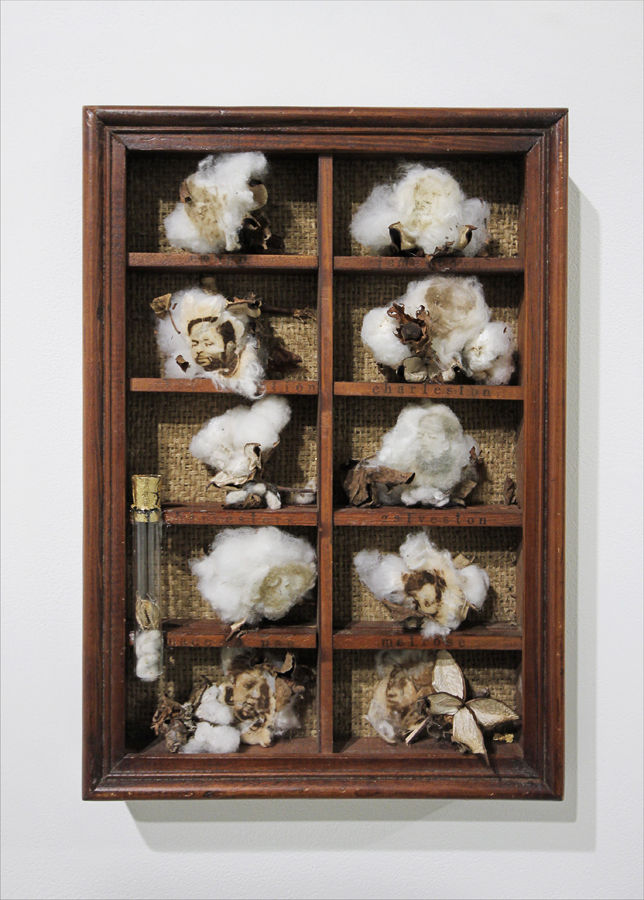 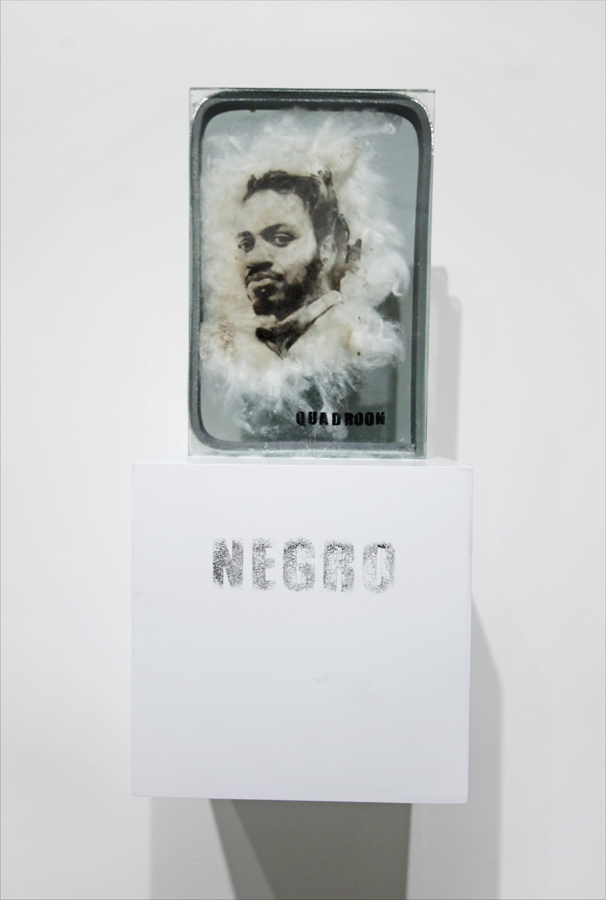 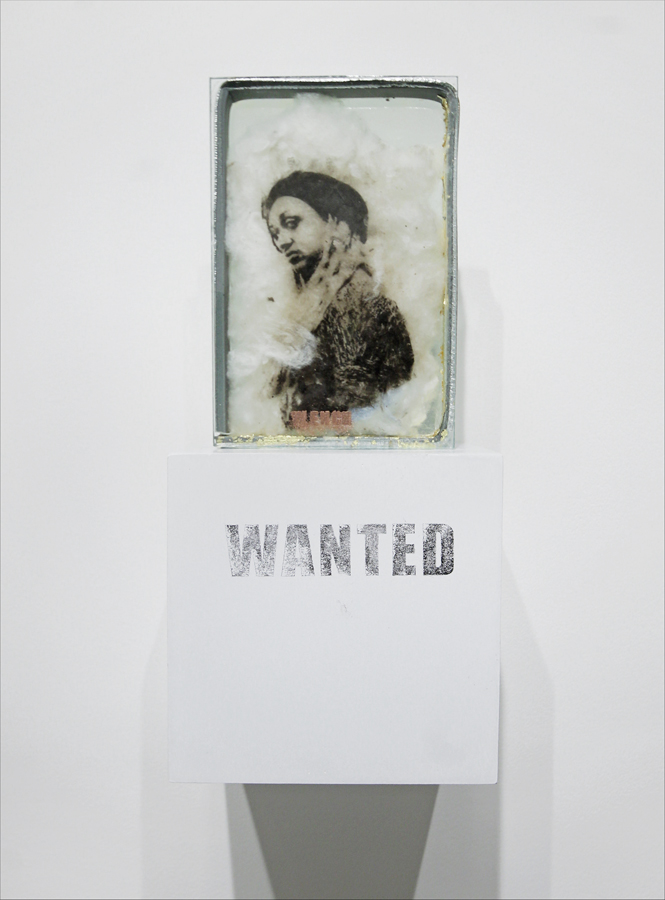 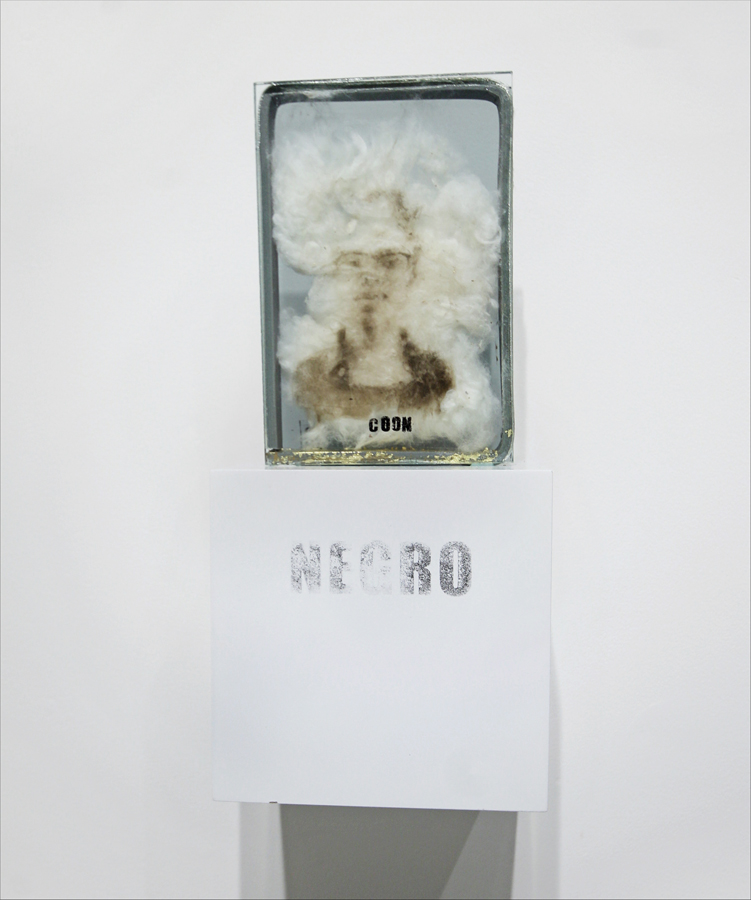 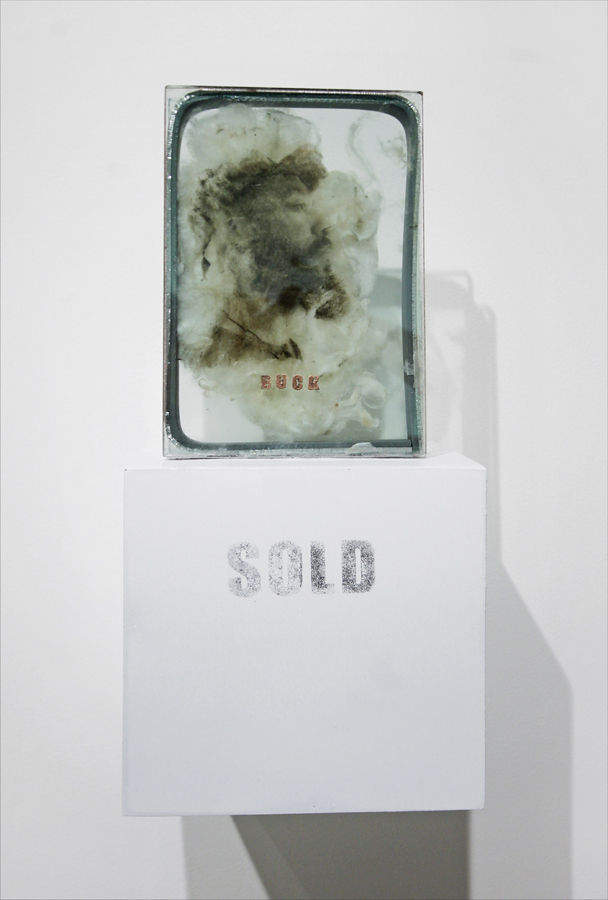 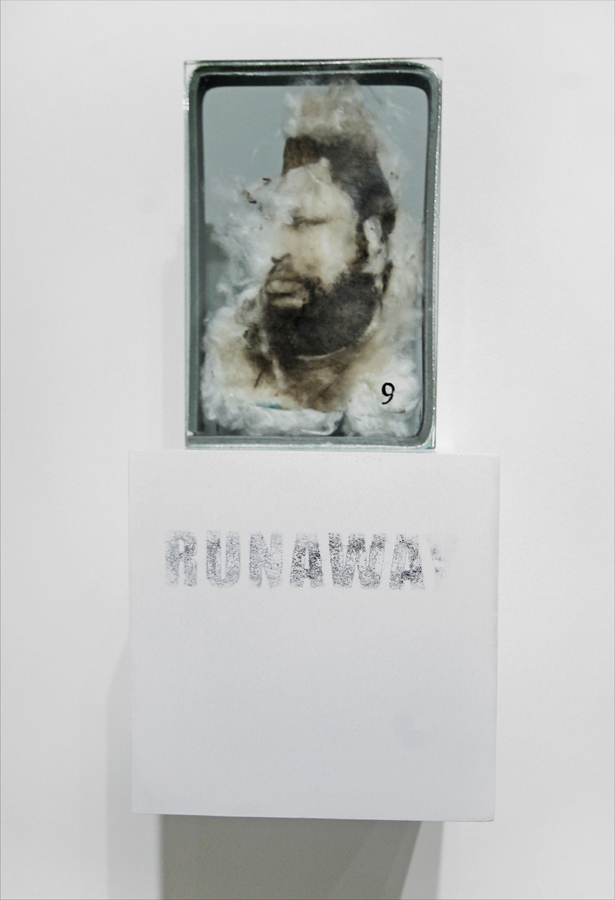 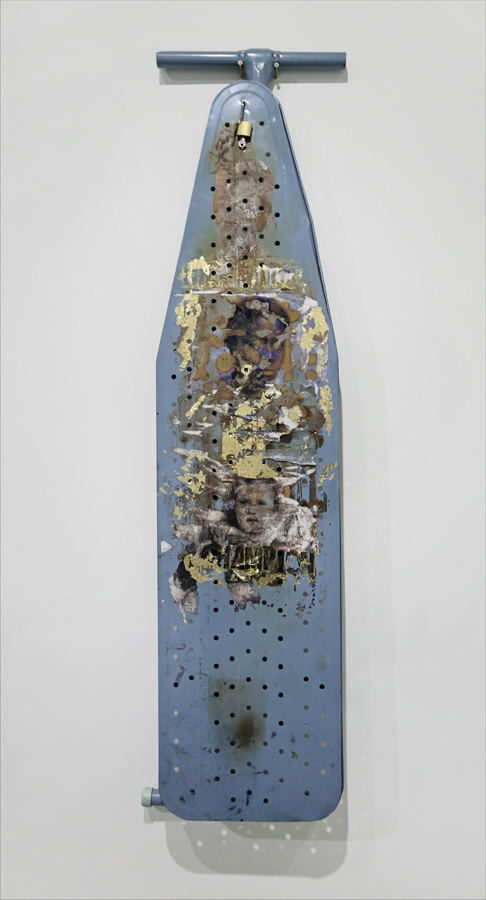 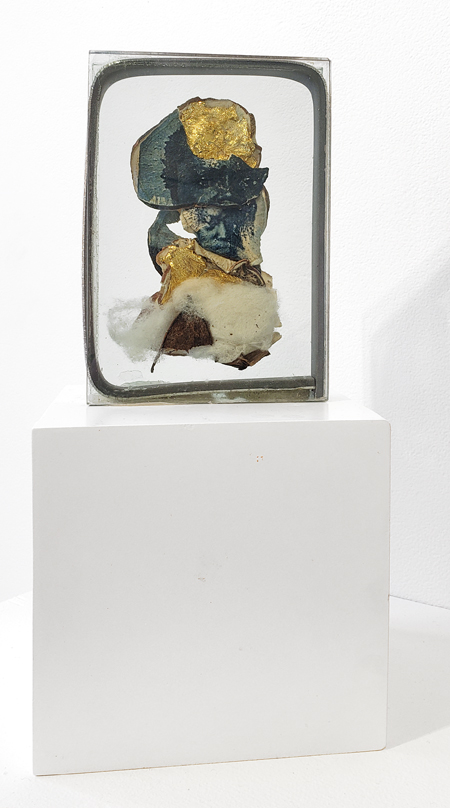